Battle Creek Central High School is located in the heart of Michigan’s third-largest city, Battle Creek. The 250,000 square foot existing facility, originally built in 1908 has since been recognized as a landmark within the community. In 2008, the district sought the need to both extensively renovate the landmark structure and to expand. The 160,800 sf expansion, provided much needed additional educational space for the high school and district.

In order to preserve the original Neoclassic facade of the 1908 building along with much of its character and classic appearance, the district sought the design direction of TMP Architecture who carefully salvaged and maintained much of the building’s interior structural spaces, including the stairwell and other major architectural features.

The district placed a large emphasis on energy efficiency and minimizing demolition. Peter Basso Associates, because of their extensive experience with geothermal and other high-efficiency mechanical systems, was chosen to incorporate a distributed geothermal heating and cooling plant that would operate efficiently year round. The Geothermal System that was selected handles all of the heating and cooling needs of the high school. Rick Mason, the school’s facilities director, attested, “The units have now been through both heating and cooling season operation, and the owners are happy with their performance. The system is really running fine – like a Swiss watch!” 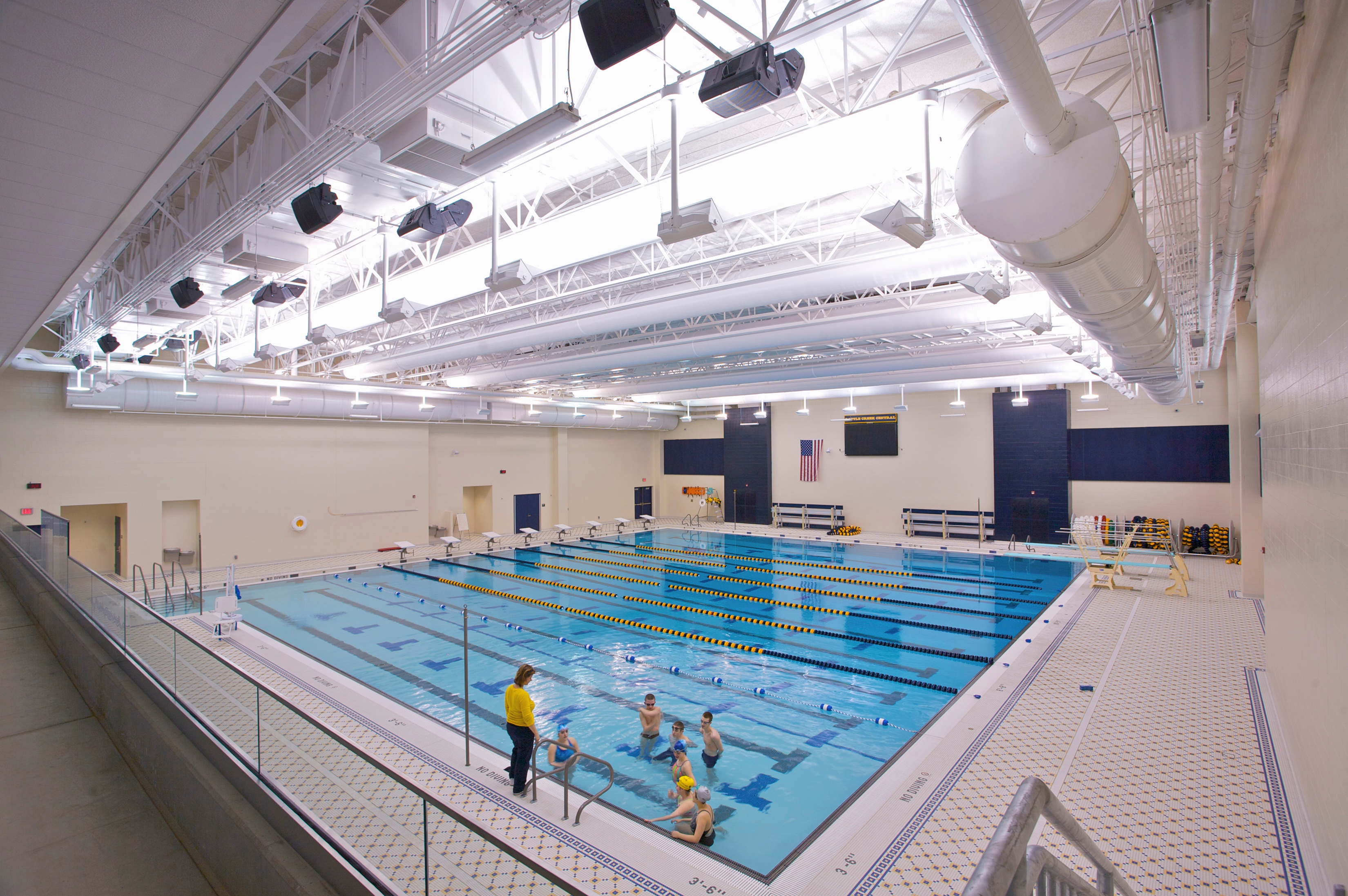 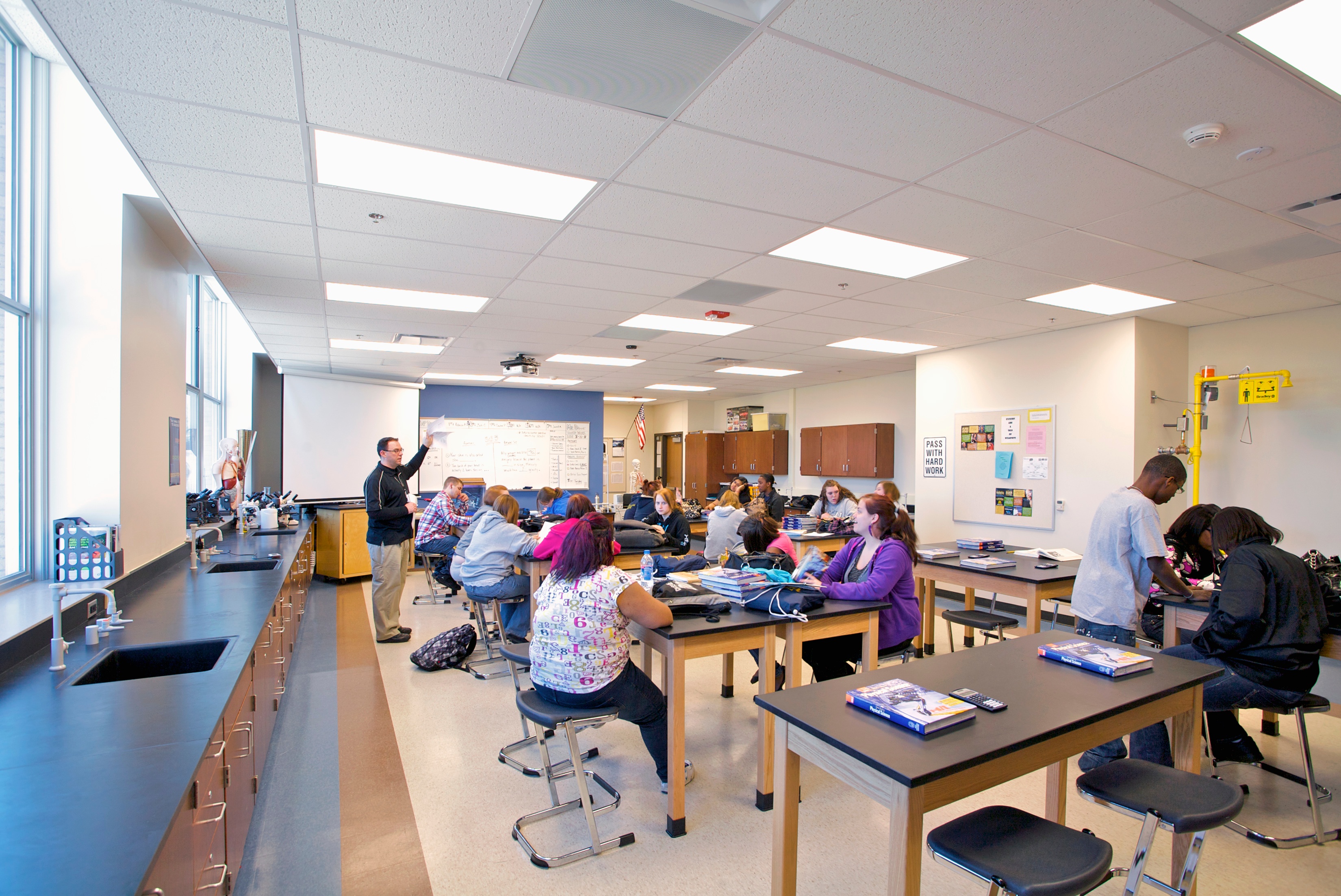