For the renovation of and addition to Charlotte High School, the existing heating system was converted from steam to hot water by adding a new heat exchanger and new circulation pumps. All of the existing steam piping, condensate pumps, feed water and chemical treatment systems were removed and replaced with new hot water heating as well as supply and return main and branch piping for each piece of equipment. The steam boilers were converted to hot water, and the new heat exchanger was removed.

Ann Arbor Public Schools wanted to add a state-of-the-art high school that would utilize energy efficient equipment and technology, while having a minimal impact 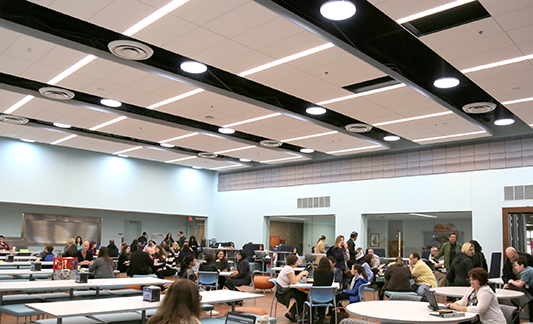 Local philanthropic funding provided a generous gift to Hillel Day School, enabling the completion of three phases of a plan to create physical spaces that resonate with 21st-century design. 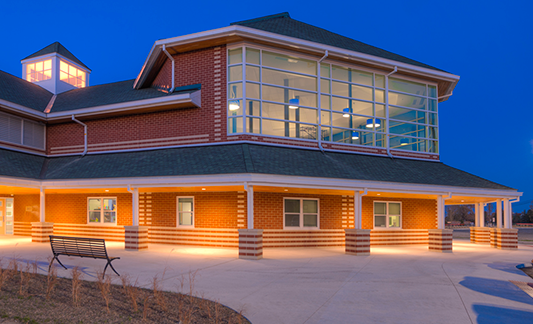 In keeping with the tradition of naming their schools after a philosophy or direction, the Plymouth-Canton Community Schools Board of Education unanimously voted 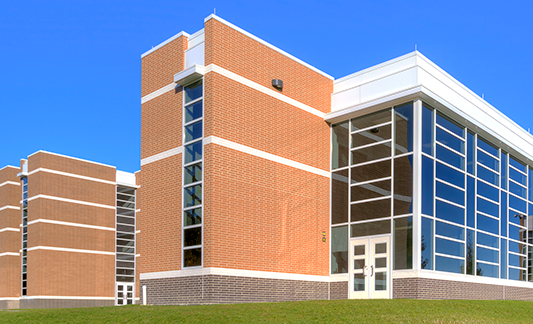 Facility condition assessments are crucial to any school district in pursuit of a bond initiative. Types of equipment to be considered, visual condition analysis, remaining expected useful life 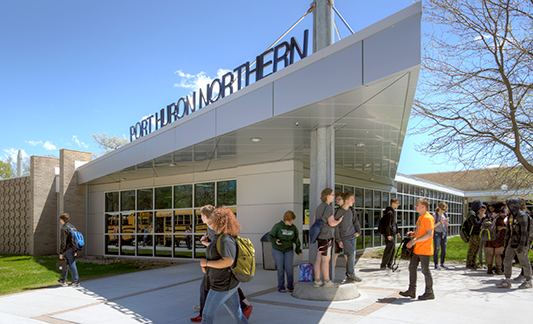 Following the passage of a 2016 bond, Port Huron Schools was hoping to modernize its aging Northern High School, with both modern finishes and systems to support 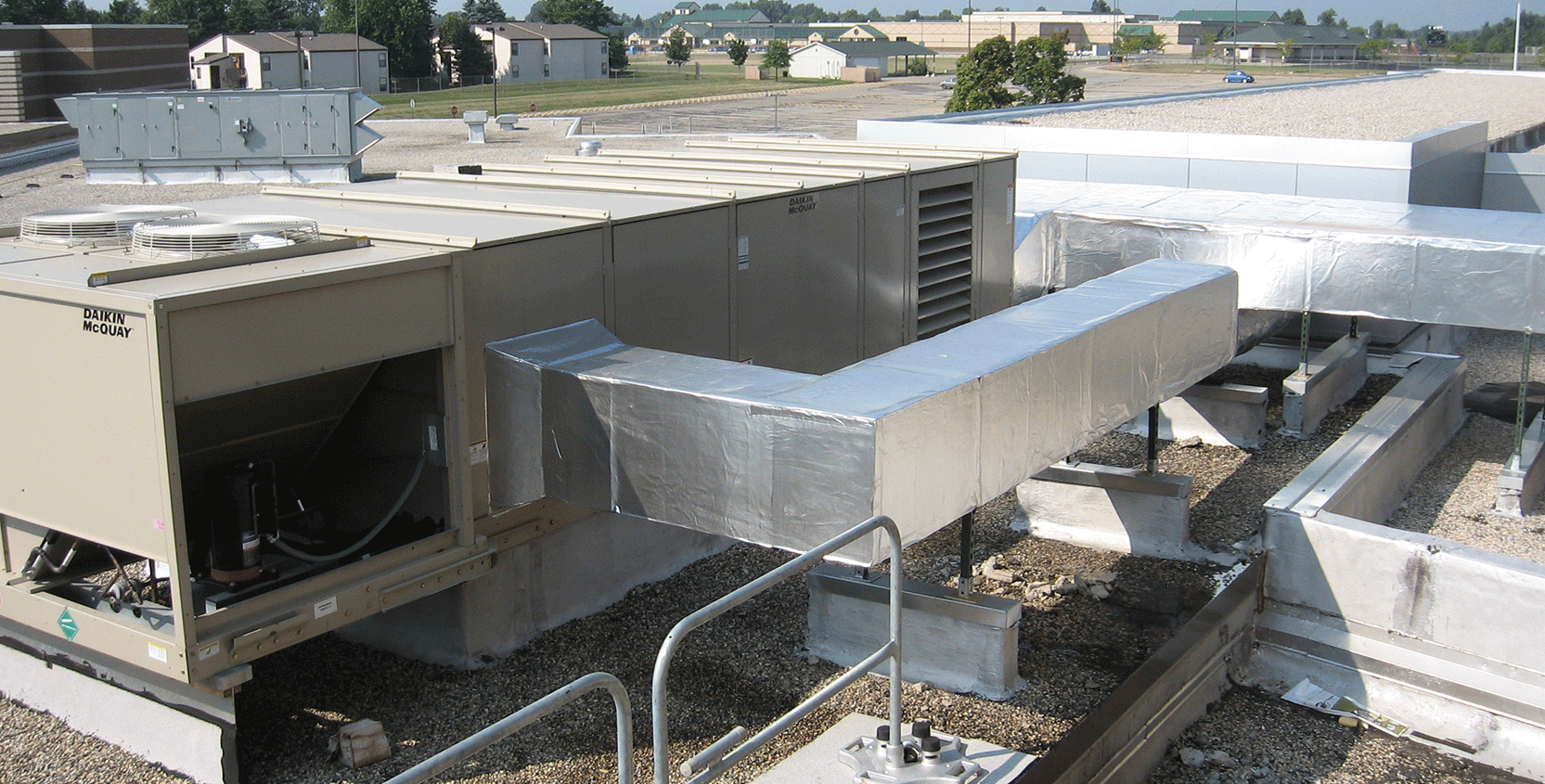 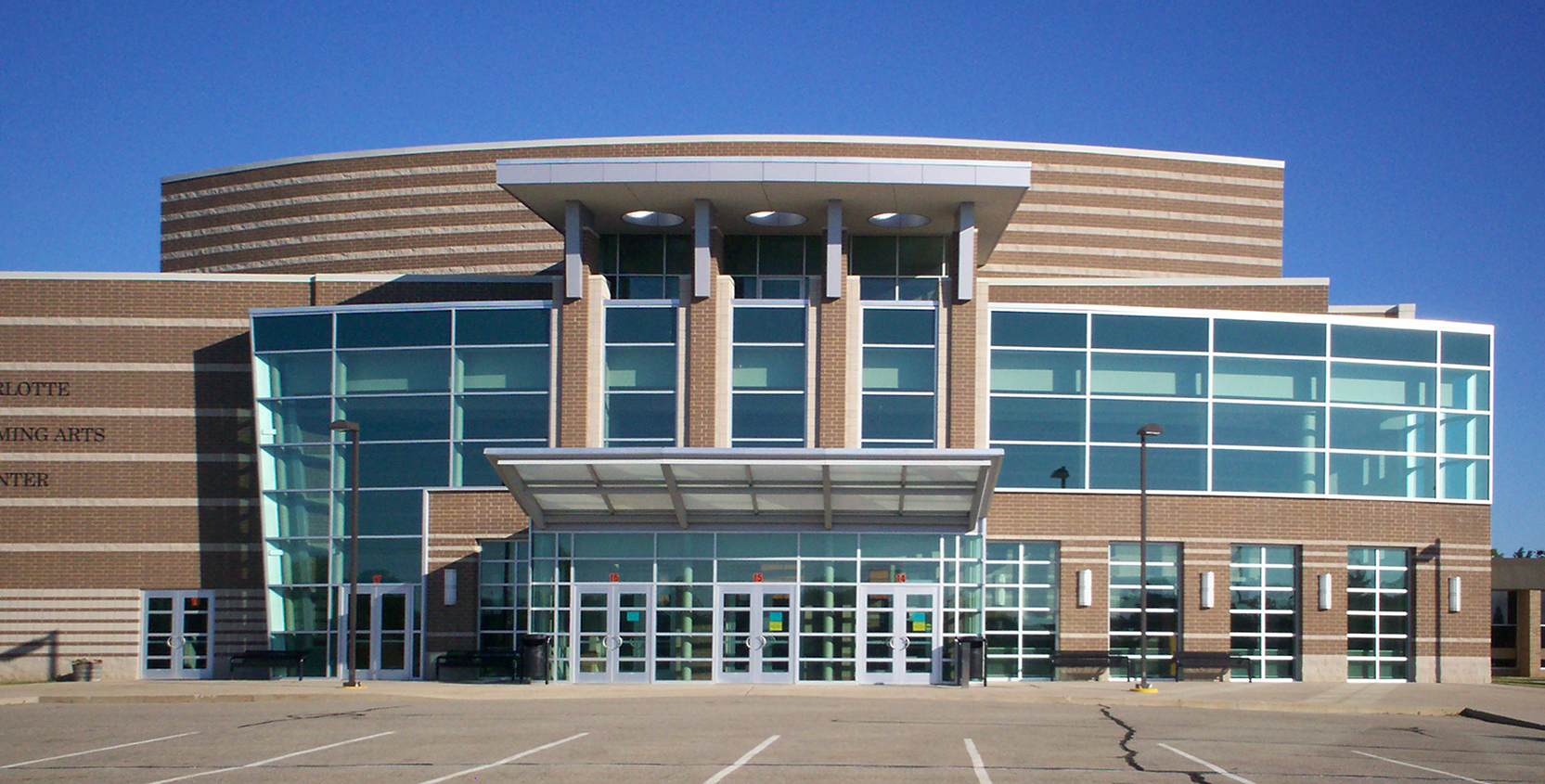 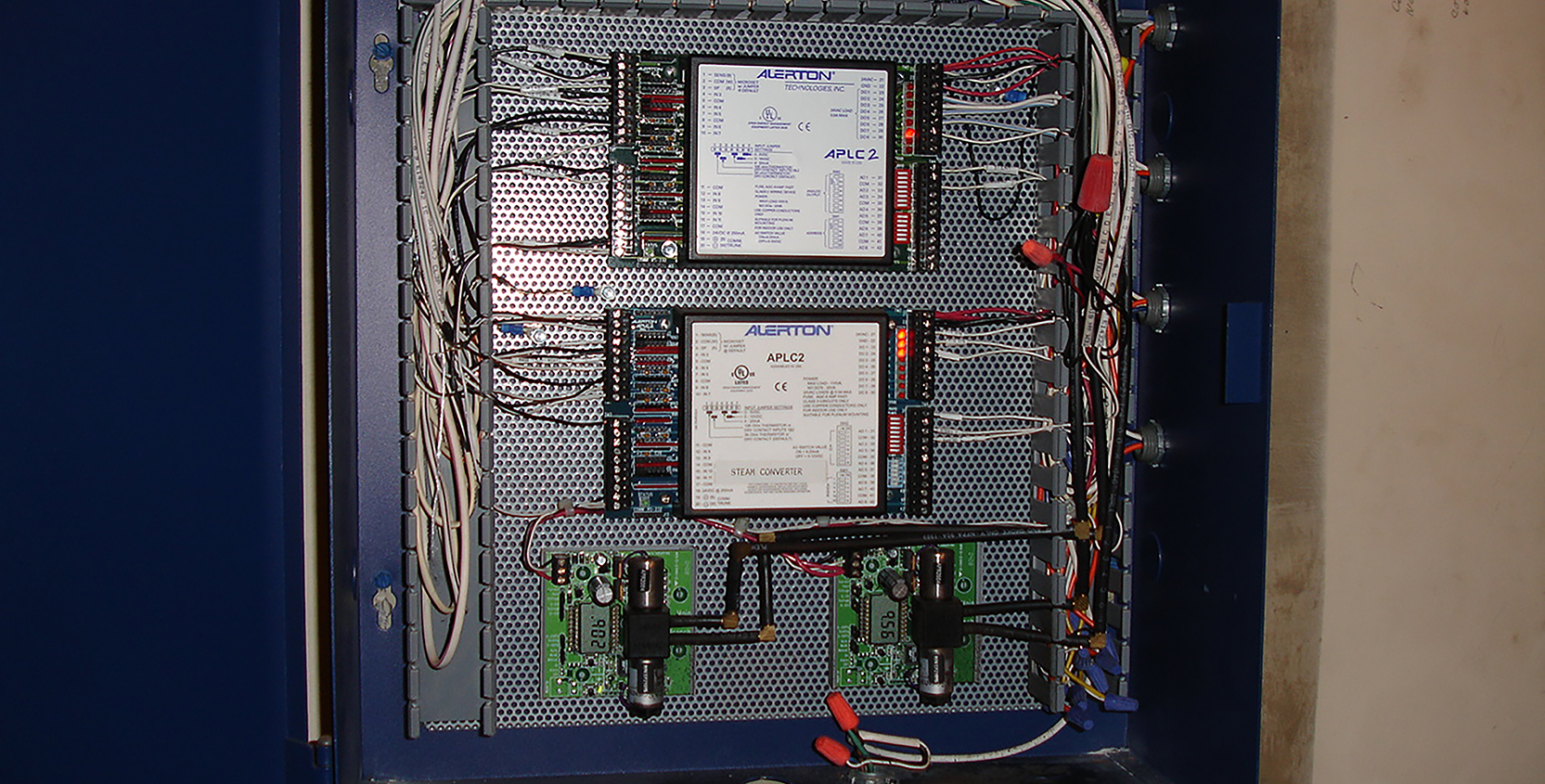