The Mark Jefferson Building, an 180,000 square foot facility on the campus of Eastern Michigan University, received a major renovation and a 5-story, 86,000 square foot addition. The project linked together Mark Jefferson with Strong Hall, an adjacent science facility, to create the new Mark Jefferson Science Complex. This building houses teaching and research laboratories, classrooms and lecture halls, and faculty and research office and gathering spaces, focused on meeting national and local needs for more graduates in science, technology, engineering, and math (STEM Programs).

Peter Basso Associates’ mechanical engineers and electrical engineers designed sustainable engineered systems for the Complex by applying state-of-the-art technologies in innovative ways. Among these technologies was a dedicated outdoor air system with dual energy recovery, modifications to the site’s chilled water system, including the addition of a high efficiency centrifugal chiller, the application of chilled beam technology – one of the first installations in the state--and the selection of the major energy consuming equipment based on life cycle cost and pre-purchase assessment.

The chilled beam system implemented in this project was a new system type, and one of the first installations in Michigan. None of the mechanical bidders had ever installed a chilled beam before. Due to schedule constraints during work on the addition, the project team dealt with installation issues as they arose onsite. The chilled beams were hung with threaded rod prior to the ceiling grid installation, and approximately two inches above the ceiling grid installation. The grid was installed, then chilled beams were lowered into their final position on the grid. One of the challenges was that the fine-line ceiling grid system tended to twist out of shape if a beam was lowered onto it improperly. The project team was able to troubleshoot onsite and the chilled beams and grid supports were safely and correctly installed. It is estimated that the chilled beam system saved over $1 million in first cost, on the roughly $20 million mechanical contracts. It is also estimated to save over 40% in energy costs for the University over a “conventional” ASHRAE baseline system.

The building addition was designed to receive power via the campus’ medium voltage loop system. Medium voltage switching is provided to allow the building to be isolated, disconnected from the campus loop, without disconnecting power to remaining buildings in the loop.

The project was submitted to the U.S. Green Building Council and attained LEED Gold certification. The chilled beam system was a significant contributor to achieving a LEED Gold rating. 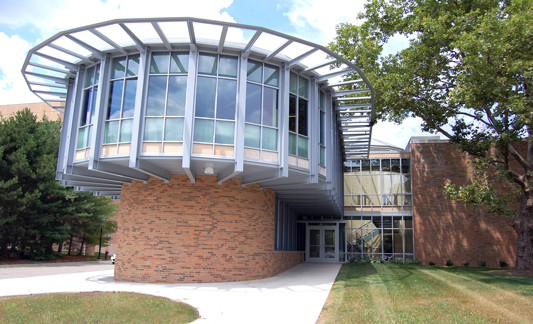 The University of Michigan undertook a renovation of its Michigan Memorial Phoenix Laboratory, which was first built in 1955 to commemorate the service men and women 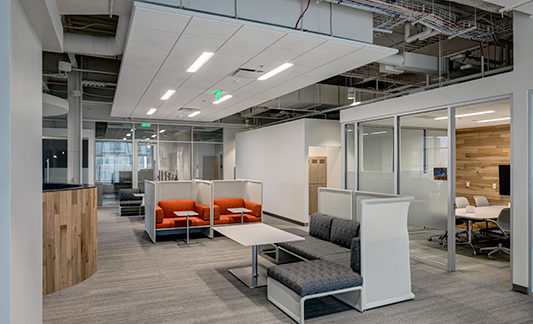 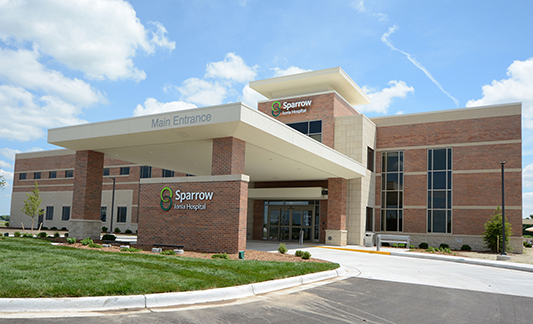 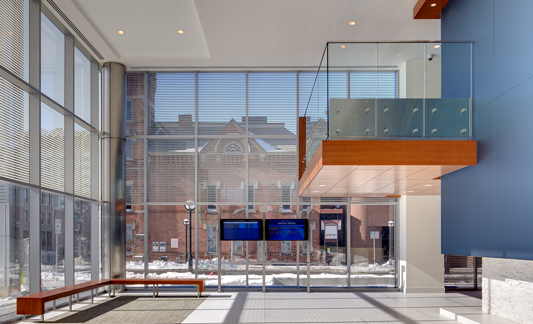 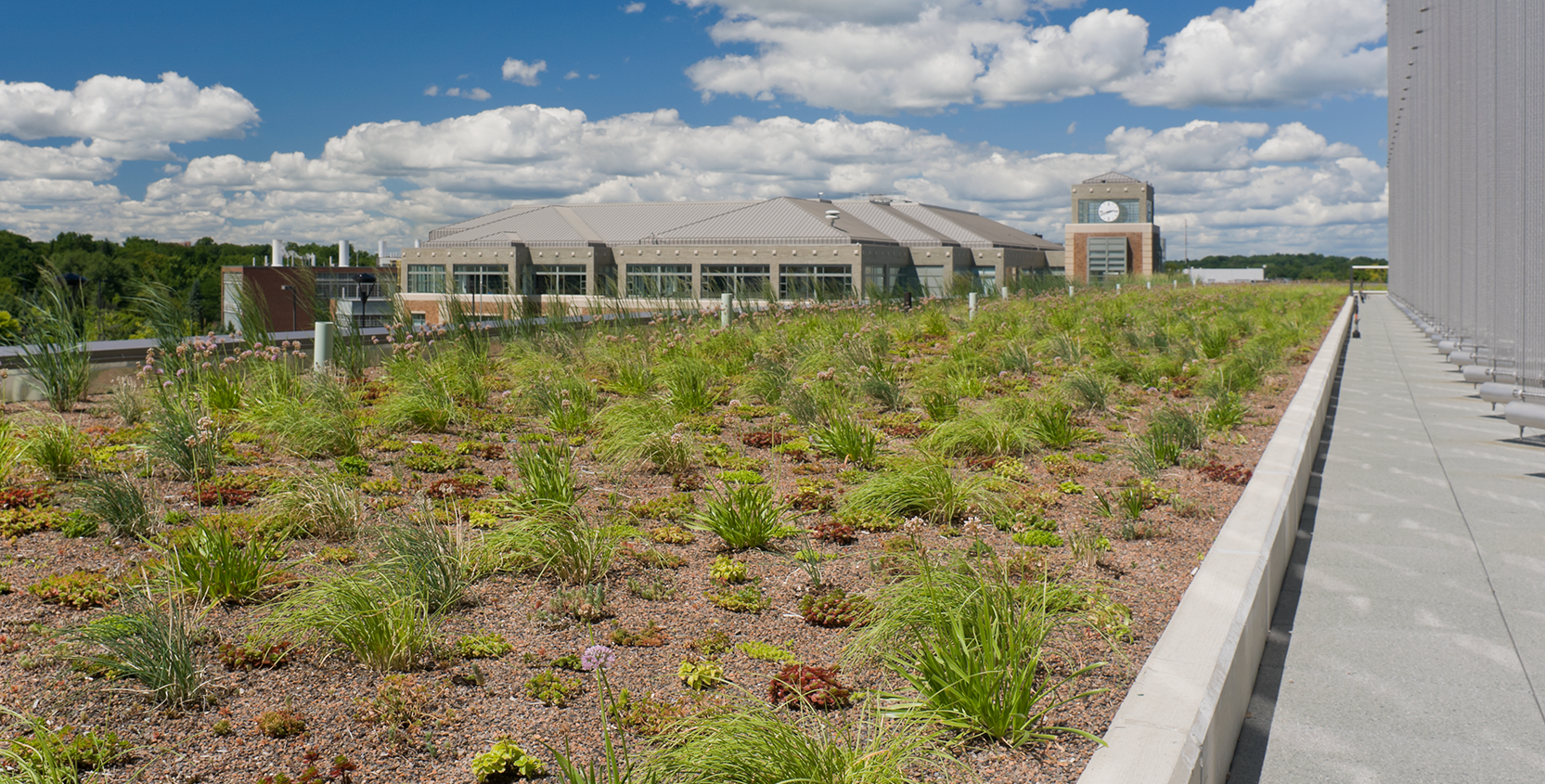 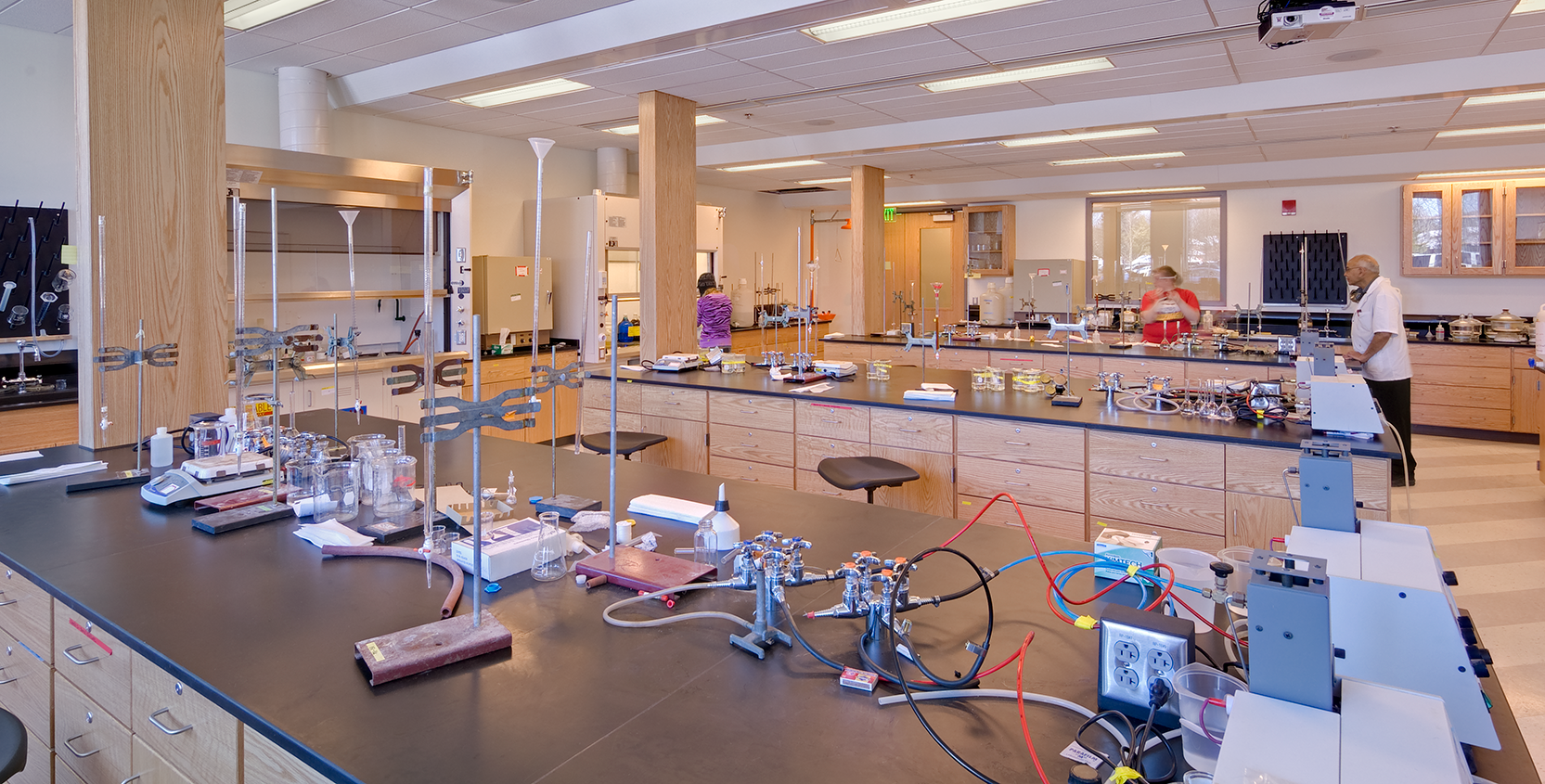 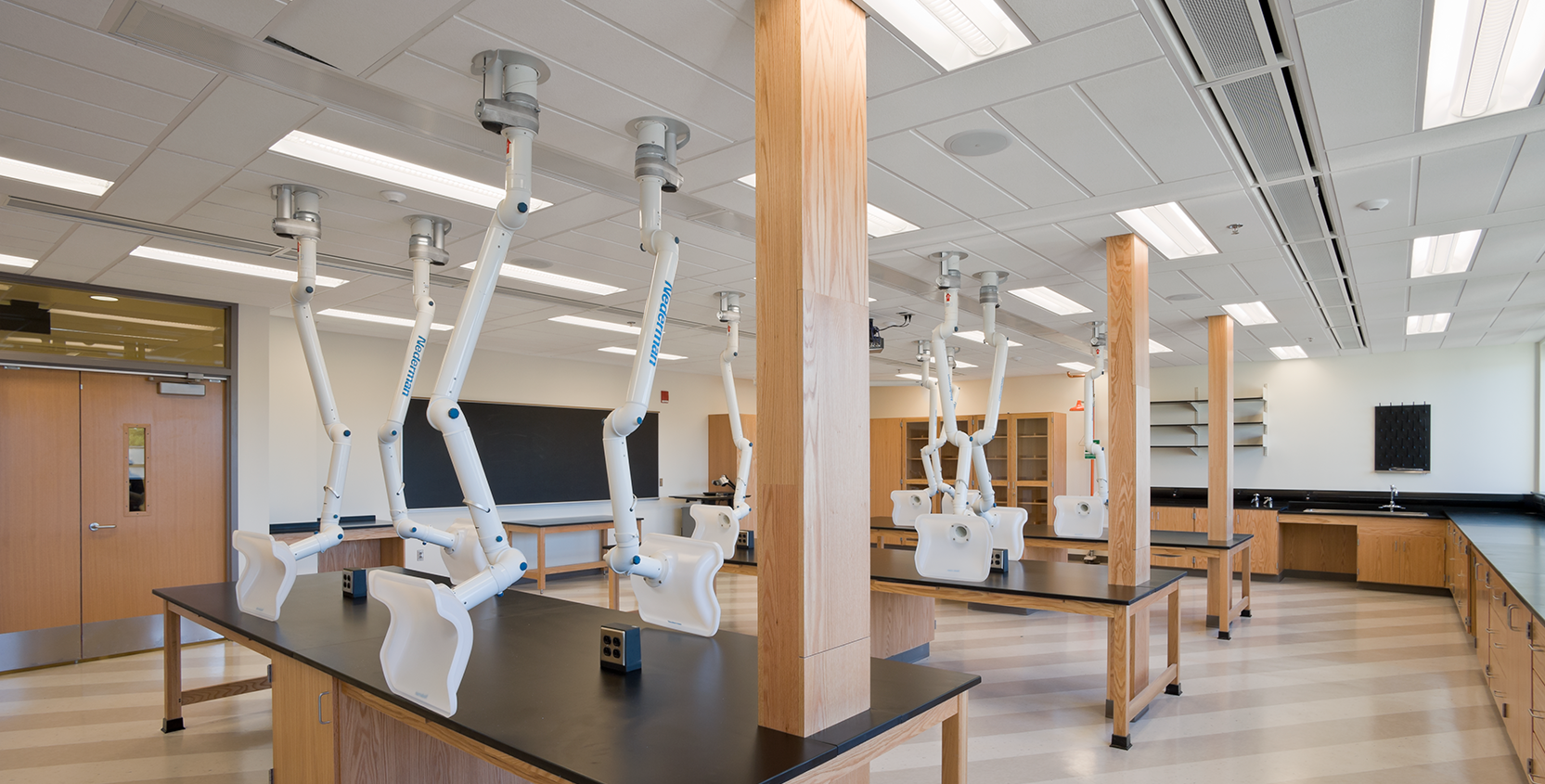