Adat Shalom Synagogue is a 72,000 square foot facility constructed in 1971. The facility has a Sanctuary, Social Hall, Chapel, Library, administrative offices, and classrooms. Energy use at this building was well over the national median for a worship facility, so it had great opportunities for improvements in energy performance - some that are relatively low in cost, and others that required major infrastructure improvements. The scope of the audit included lighting, building envelope, HVAC equipment, and considerations for future capital infrastructure improvements, resulting in a total of 50% reduction in energy use.

PBA engineers reviewed the design documents, conducted building walkthroughs, and worked together with Adat Shalom facility staff to discuss maintenance issues, building operations, and opportunities for improvement. Building utility data was reviewed to determine current energy consumption and utility rates, and the building energy performance was compared to the EnergyStar™ benchmark to evaluate building energy performance against the national median. The EnergyStar™ benchmarking tool is based on the national average energy consumption data from the Commercial Building Energy Consumption Survey (CBECS) conducted by the U.S. Department of Energy. The energy use for the building was broken out into its components, and pie charts were created to illustrate the portions of energy associated with each end use of the building including heating, cooling, fans, pumps, lighting, etc.

The largest contributor to the energy savings was the conversion of older fluorescent and incandescent lighting to LED, but there was also significant savings in replacing the existing the chillers and boilers with high efficiency equipment and sealing the leaky building envelope to reduce drafts. Future capital improvements recommended were converting existing constant volume air handling systems to variable volume, and upgrades to the building controls to optimize operation of the equipment. 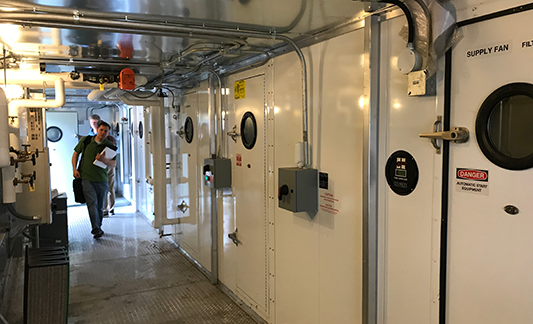 Munson Healthcare has taken advantage of the Consumers Energy Smart Buildings Program on several facilities, which provides an energy assessment of the building HVAC systems 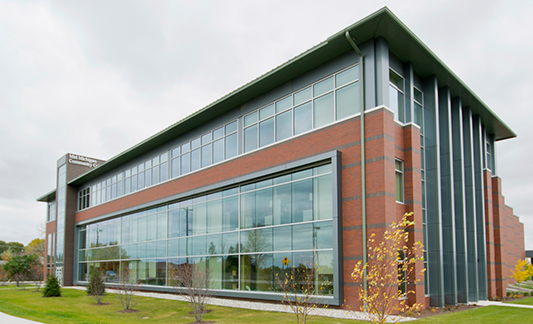 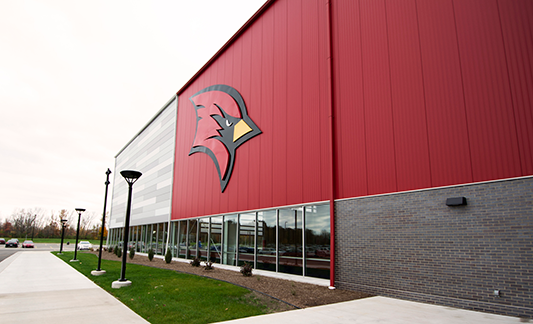 The Consumers Energy Retro-commissioning program provides a focused assessment of a building’s operation, maintenance, and infrastructure at no cost to the owner. 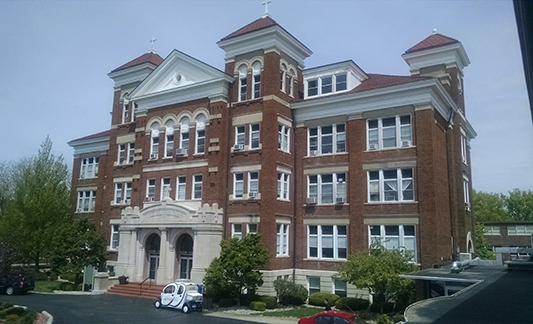 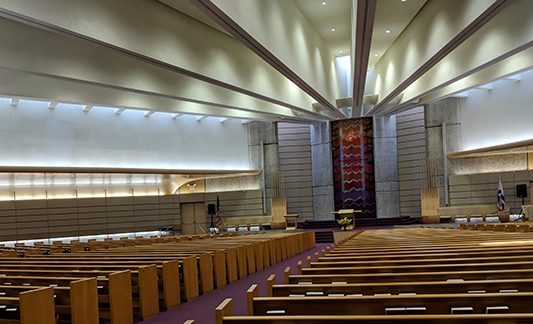 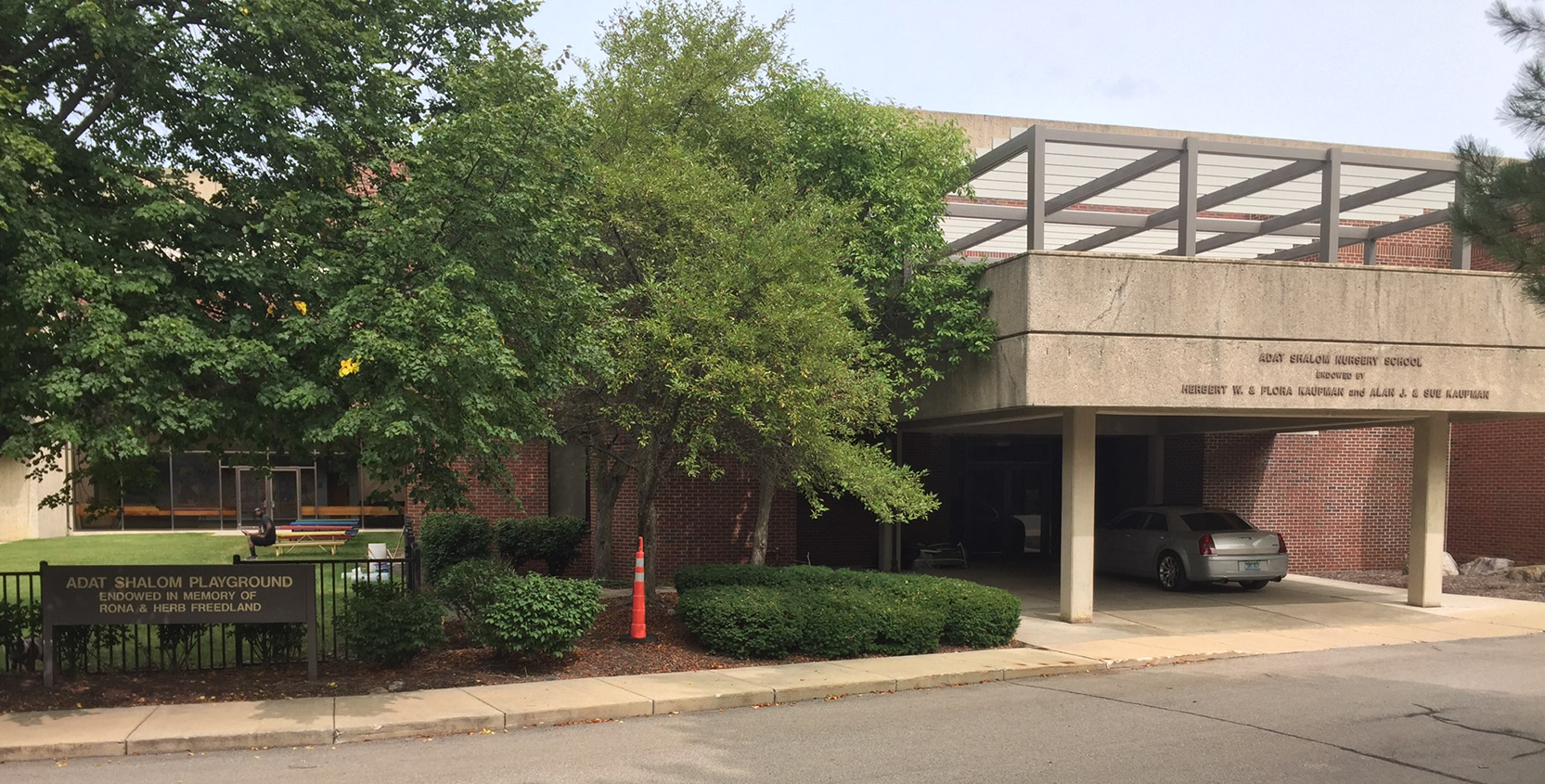 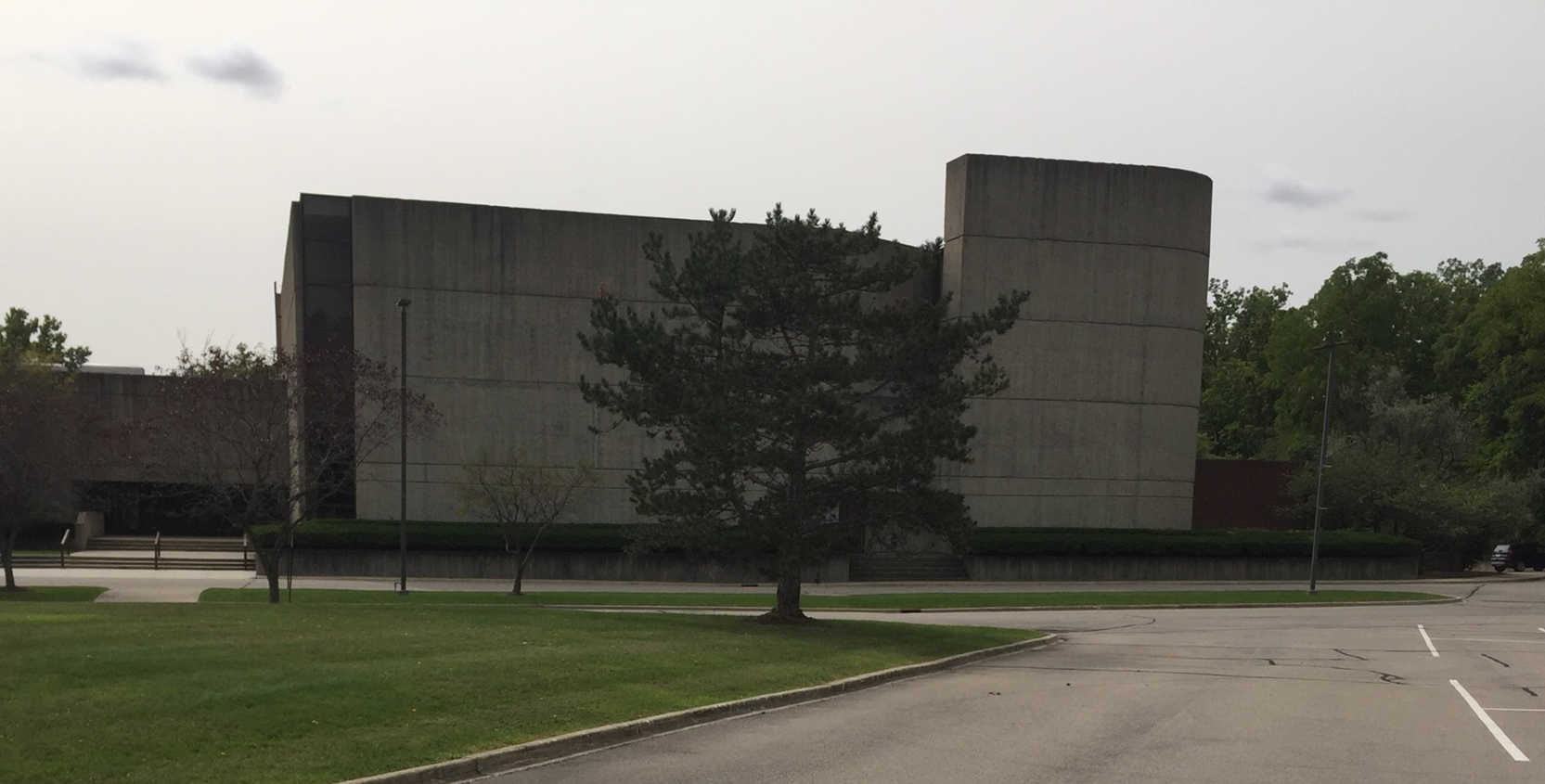 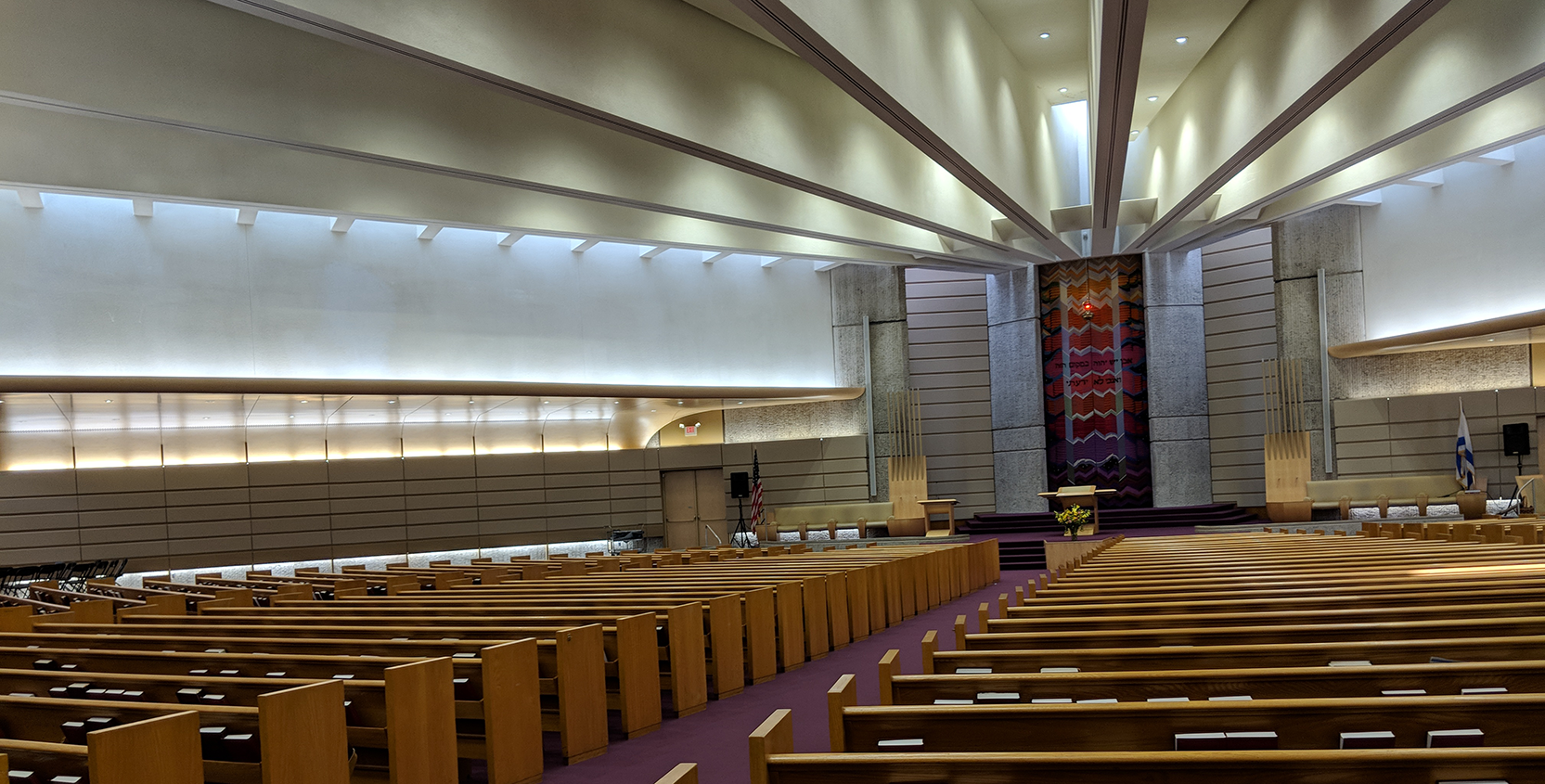