An emergency power supply system (EPSS) is an important component of health care facility operations. It is the lifeline of every hospital. Replacement of these systems while keeping the hospital fully operational can be challenging, therefore critical steps must be taken to ensure that the transition from one system to the next is flawless.

Regardless of the size of the facility, an EPSS is required in every health care setting for the safety and security of patients, staff, and visitors. Having this standard in place helps health care facilities avoid patient evacuation when faced with a natural disaster that has caused the electrical system to unexpectedly shut down.

However, even with mandatory laws such as NFPA 70: National Electrical Code 517-25 requiring the implementation of an EPSS, things can go terribly wrong; as was the case for a prominent hospital in New York City during Superstorm Sandy. When the hospital’s backup generators failed or proved inadequate, the hospital was forced to evacuate nearly 1,000 patients. This is a risk that most health care facilities do not want to take.

To provide enough power to a significantly sized hospital, the engineering team, along with the hospital’s facilities management staff and project manager, need to consider the locations of the generators and the paralleling switchgear. These systems should be moved from what might be a hazardous location.

One consideration would be to locate the emergency electrical system on the 1st floor (or higher) of a powerhouse to avoid any potential hazardous flooding concerns. In any case, the generator, switchgear, and other required equipment need to be located above the local floodplain. In areas exposed to seismic activity, systems should not be located on rooftops or in basements in case of an earthquake or other natural disasters.

Due to the critical nature of emergency power in hospitals, implementing a system with the highest amount of reliability is preferred, especially as the last line of defense securing the safety of its patients, staff, and visitors. Adding a generator equal in size to the largest existing generator provides the added reliability of an N+1 system, where N equals the actual electrical emergency load of the hospital and +1 doubles that actual electrical emergency load to provide added security in case of un unexpected shutdown.

In larger hospitals, there typically is more than one emergency generator in place. For example, consider a major health care facility in Troy, Mich. To support a major expansion at the hospital, three existing 745, 900-, and 1,200-kW emergency generators were replaced with two larger 2,000-kW generators. The decision to move to larger generators also was a result of the NFPA 110: Standard for Emergency and Standby Power Systems Table 4.1 code requirements or the 10-second rule that states, “The life safety and critical branches shall be installed and connected to the alternative power source so that all functions supplied by these branches specified here shall be automatically restored to operation within 10 seconds after interruption of the normal source” (NEC 517.31).

Loads requiring emergency power other than the life safety and critical branches are permitted to be delayed based on NFPA 70. 517.34 (A) (B). Once the transfer is complete, the remaining generators are connected to the new emergency system. Then the remaining loads of the essential electrical system shall be transferred to the emergency paralleling switchgear.

Therefore, most of the work would need to be scheduled around the hospital staff and administrators working schedules, therefore requiring temporary reallocation of usable spaces within the hospital. A temporary generator might be the solution to be able to keep the availability of the alternative power source while the permanent emergency generators are being replaced. Special attention to the transfer switches’ control wires shall be considered to assure the availability of emergency power when any of the automatic transfer switches call for it.

The bottom line in any health care environment is the safety and well-being of patients, staff, and visitors. Following these and other guidelines will assist the design and construction team in creating a smooth transition between an existing and new EPSS that will make any growing health care facility better equipped for handling an unexpected loss of power. 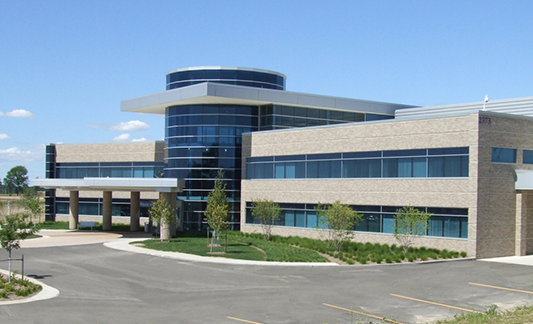 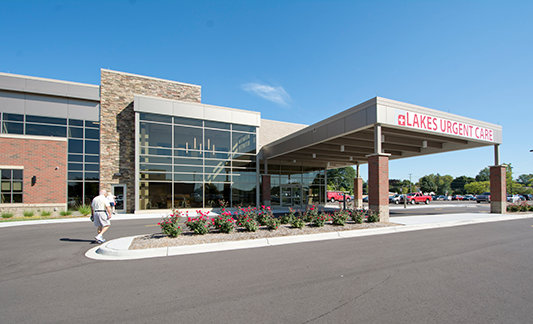 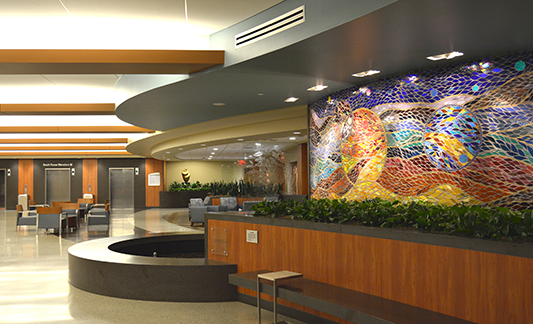 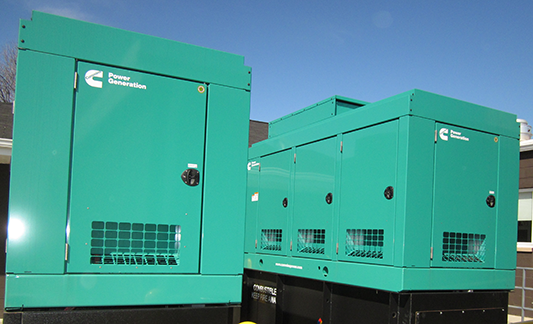 Marwood Nursing and Rehab, a subsidiary of McLaren Port Huron, is located in a residential suburb and provides short-term rehabilitation, long-term nursing care, and memory care 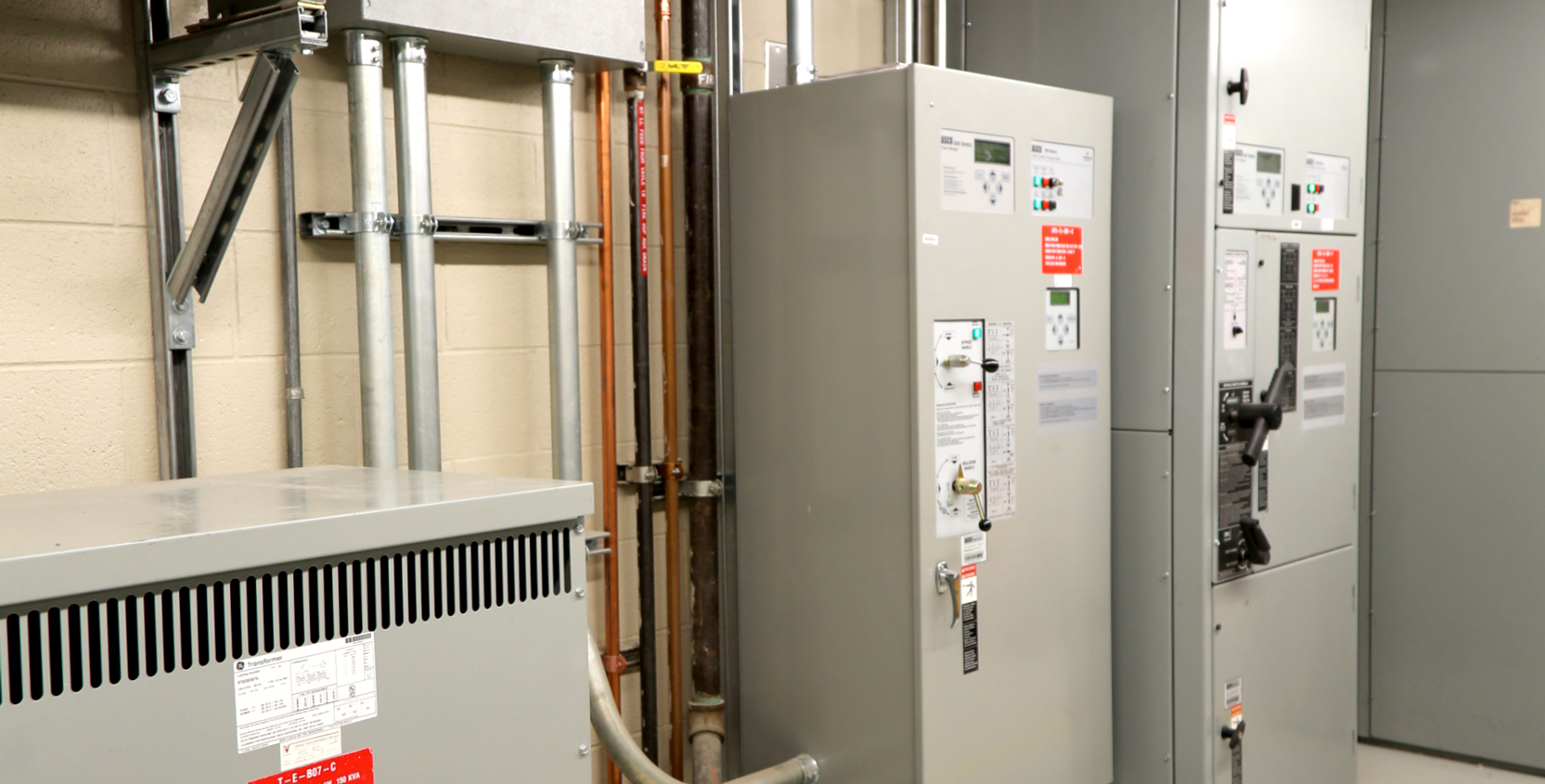 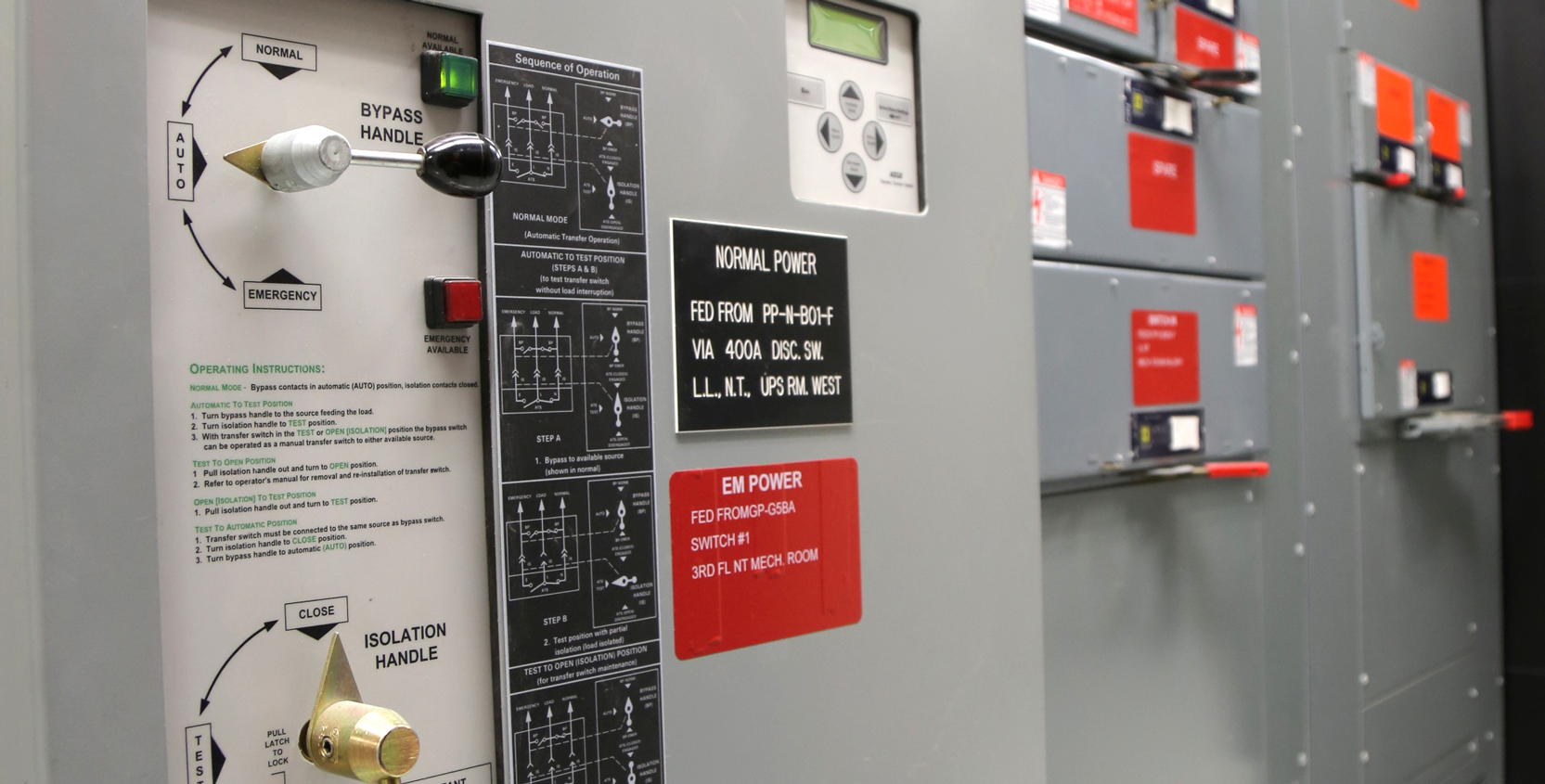 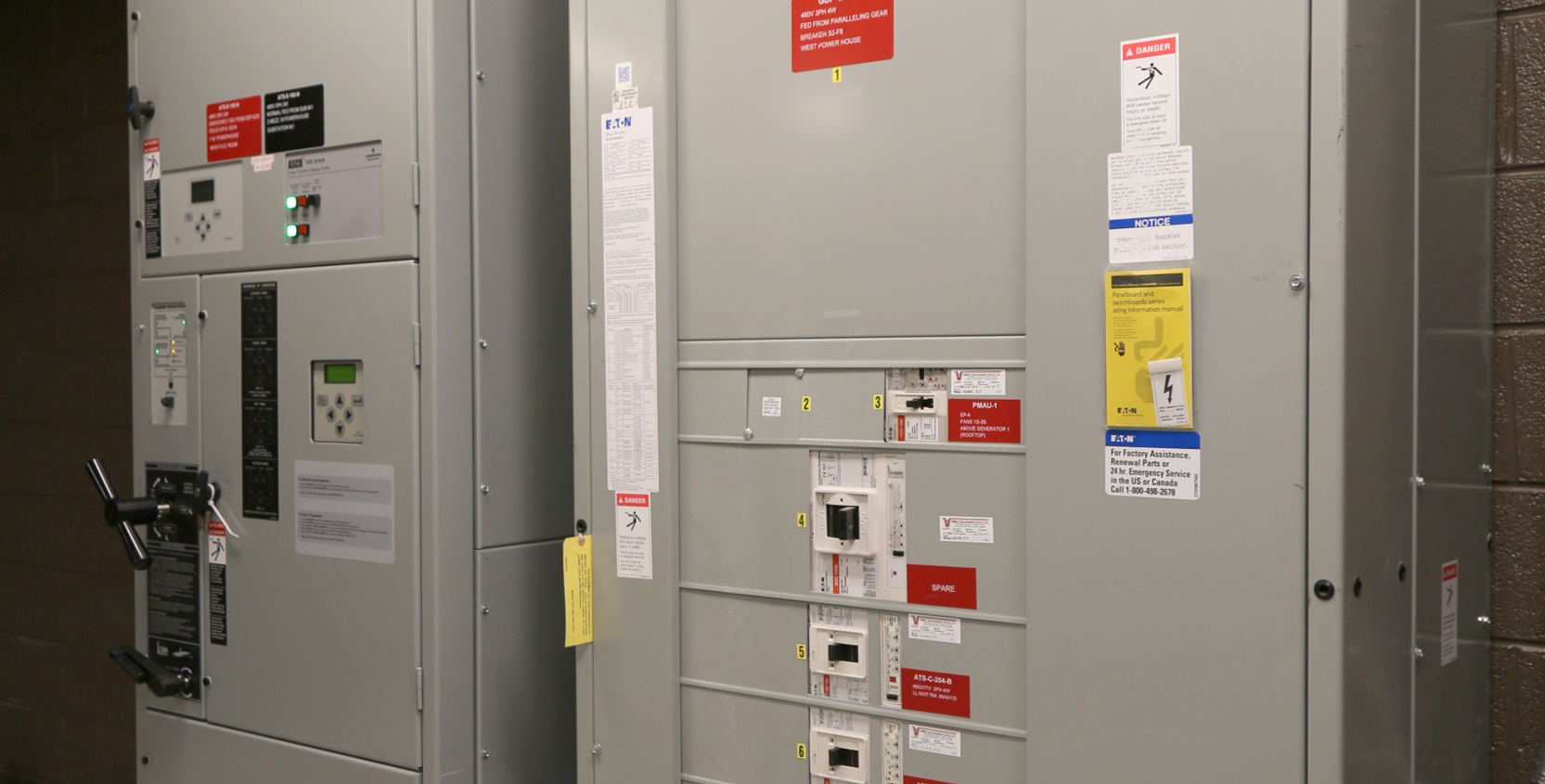 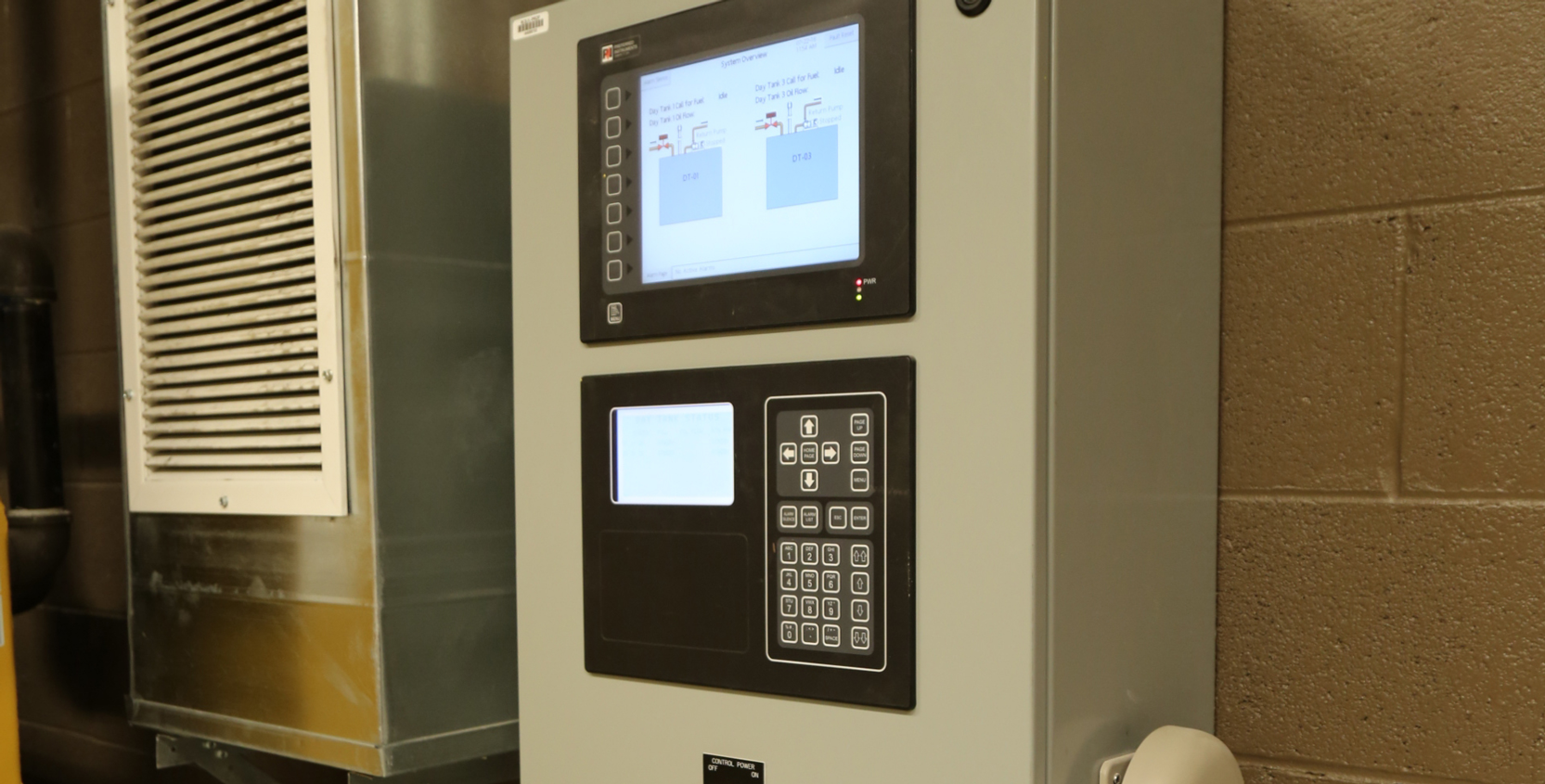 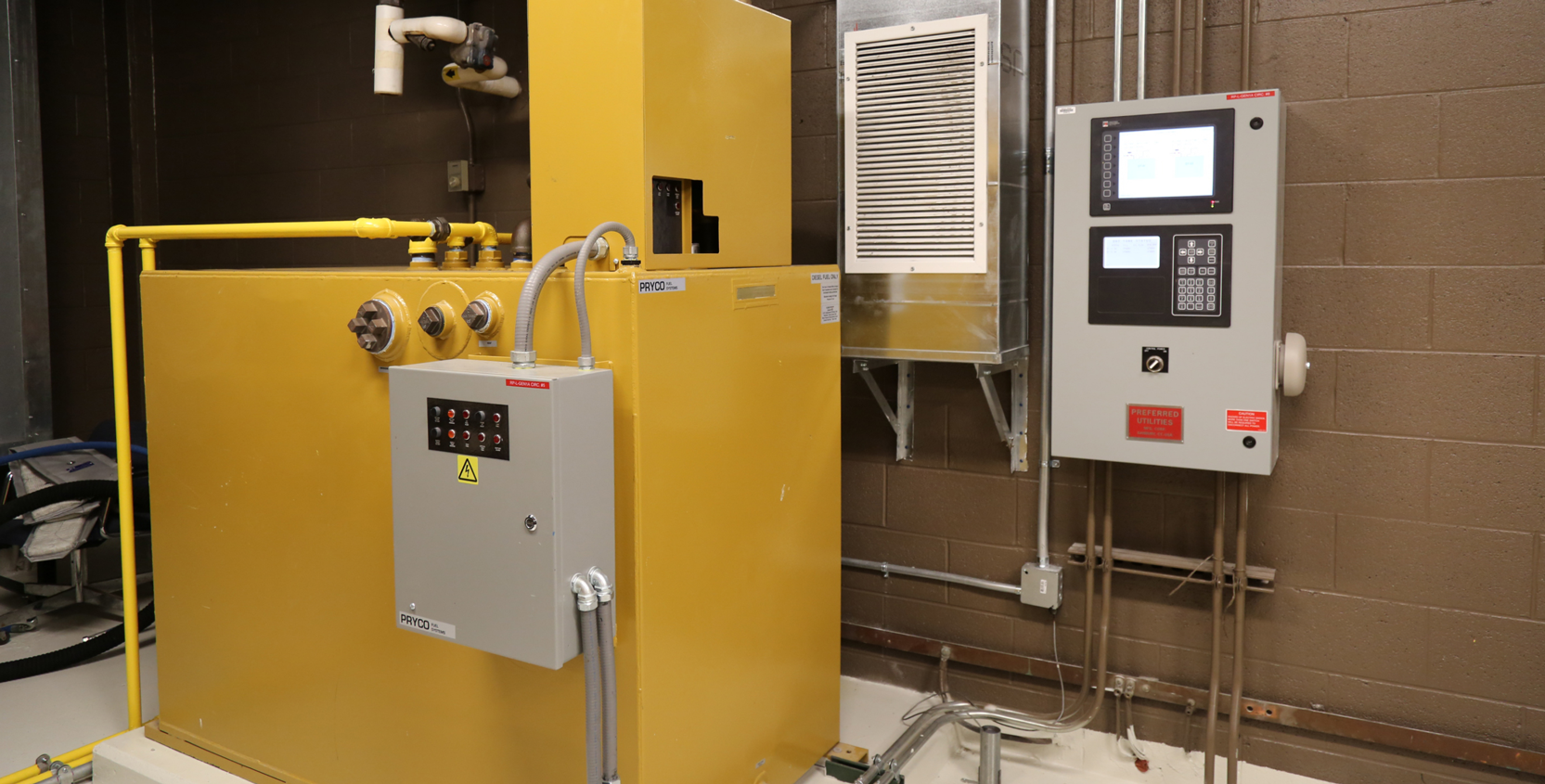